The profile of current minister of MOA

Quseir graduated from the Faculty of Commerce, Tanta University in 1978, and got a diploma in banking studies in 1985. He also obtained a diploma from the Institute of Banking Studies of the Central Bank of Egypt, and worked as a lecturer in the Federation of Arab Banks, and the Arab Academy for Banking and Financial Sciences.

Moreover, he was the chairman and managing director of the Industrial Development and Credit Bank and then joined the National Bank of Egypt, where he reached the position of board member and head of the first bank credit risk group. Quseiris considered one of the best bank developers.

Since Quseir assumed the presidency of the Agricultural Bank in April 2016, he has implemented flexible strategies with clients who have bad debts and succeeded in signing settlements for more than LE 700 million with more than 11,000 customers.

Quseir’s experience is not limited to the banking sector, but rather extended to the chairmanship of the boards of directors of many financial institutions, as well as local and international companies working in various economic sectors. 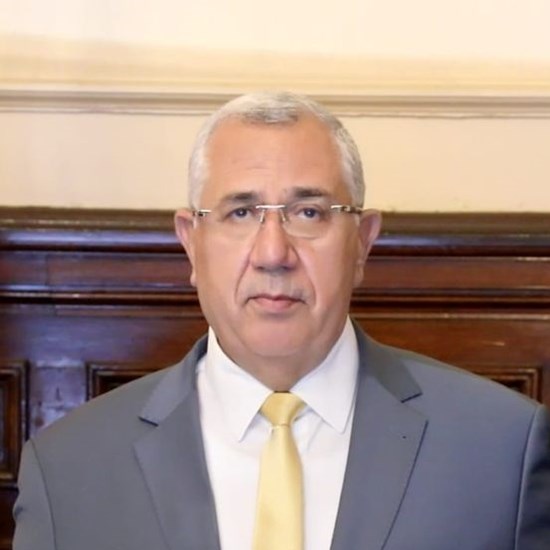